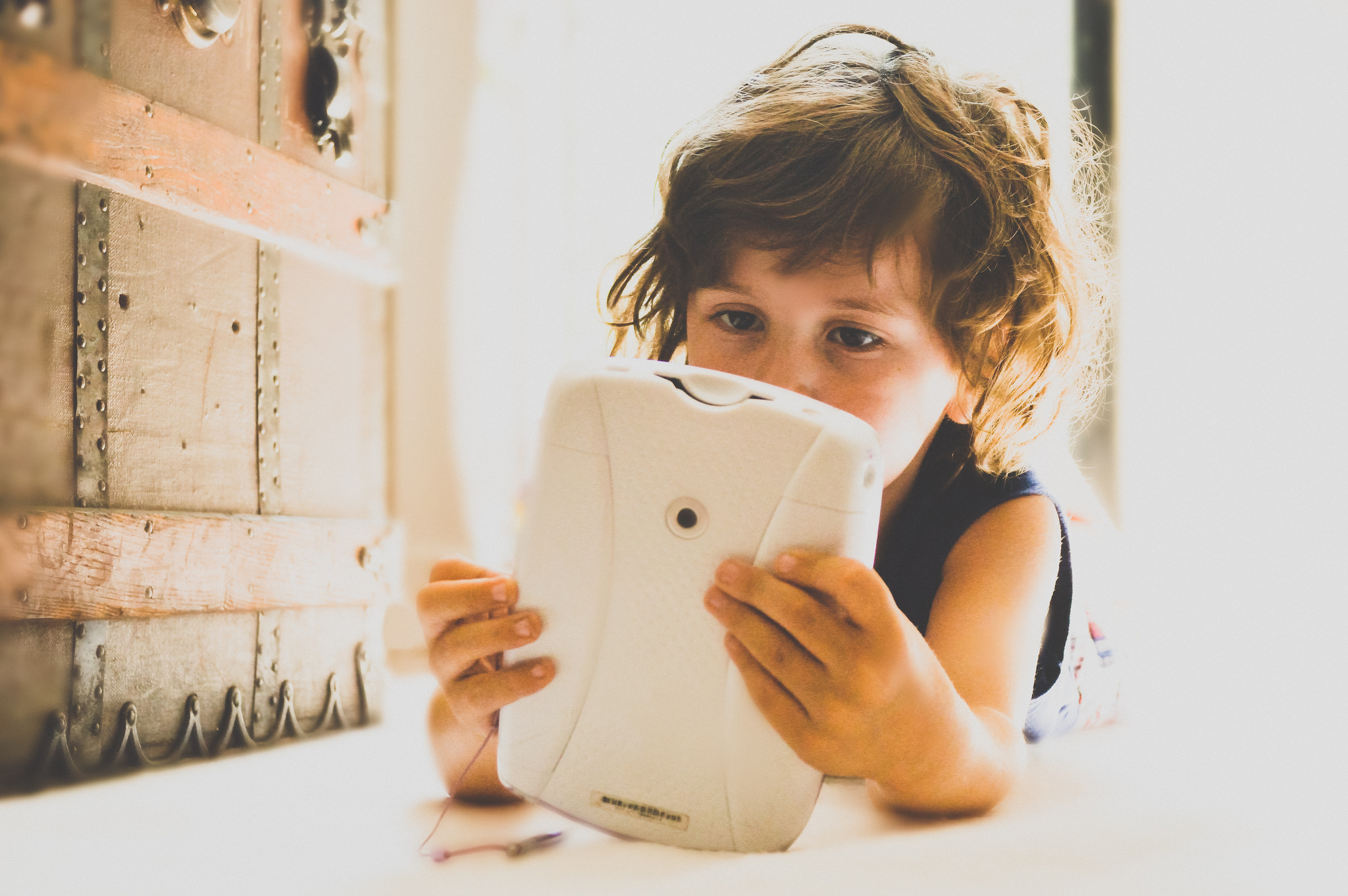 The American Academy of Pediatrics has been pretty clear– screen time is not good for children under two (Edit on 10/26/2016: The AAP has revised its recommendations for screen time and toddlers). However, moms and dads are almost universally making an exception for the sake of long distance relatives. A recent study found that 85% of the participating children between the ages of 6 and 24 months had used video chat at least once, and 37% did so weekly (read the study here). Luckily for grandmas and grandpas everywhere, a recent study indicates that FaceTime and Skype may actually be beneficial for young toddlers.

The researchers wanted to know if toddlers could a) form relationships with and b) learn from a partner over video chat. The study’s participants, all of whom were between 12 and 25 months old, were randomly assigned to one of two groups. The first group watched a series of pre-recorded videos (one each day for a week) in which the same partner taught novel words, actions, and patterns. The second group, however, FaceTimed with the partner and received the same instruction in real time. When the week was over, only the children in the FaceTime group showed a preference for the partner over a stranger. Additionally, the younger children learned more novel patterns and the older children learned more novel words than the similarly aged children in the pre-recorded group. You can read the original study here.

The AAP’s ban on screen time for the under-two crowd is largely due to extensive research showing that toddlers just do not learn from technology. However, this study suggests that toddlers’ brains perceive video chat differently than other video content. The social interaction so necessary to babies’ and toddlers’ learning can happen over FaceTime or Skype. Furthermore, to the joy of long-distance relatives, toddlers seem to understand that the person “in the box” exists and will recognize frequent video chat partners upon meeting in real life.

The only question left is whether or not this study was funded by grandparents.