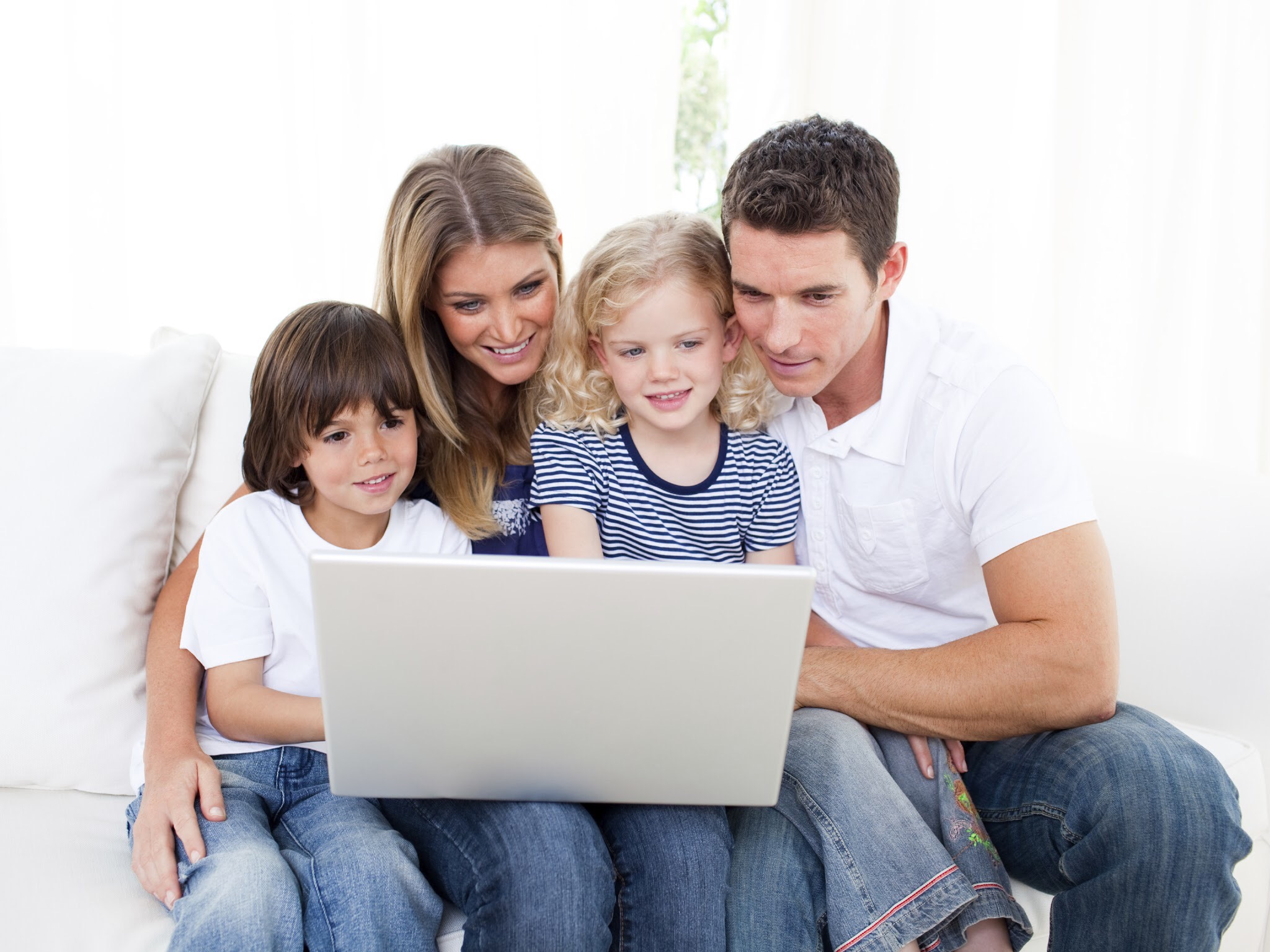 Should parents post pictures of their kids on social media?

That’s the question The Wall Street Journal tackled recently with a column for each side of the issue.

The “Yes” column was written by Lauren Apfel, executive editor and co-founder of Motherwell magazine and mother of four. She argued that, with families spread across the country and globe, parents who post photos of their kids on social media build for themselves an online community that provides encouragement, comfort, and support. It’s also a good for kids to see their parents engaging with social media respectfully, she writes, so those kids will have a positive example as they gain their own social media presence. If parents don’t show their kids how to use social media maturely, who will?

On the “No” side, Morgan G. Ames, a postdoctoral scholar at the Center for Science, Technology, Medicine, and Society and a fellow at the Center for Technology, Society and Policy at the University of California, Berkeley, was equally passionate. When parents cannot or do not ask their children’s permission before posting photos online, it is a violation of their privacy. An adorable baby picture could backfire in unforeseen ways a couple decades later. And once parents release a photo into cyberspace, they lose control over where it goes. While parents may benefit from an online support system, the benefits to the children are questionable.

Parents, what are your rules for posting pictures of kids online? Comment below!