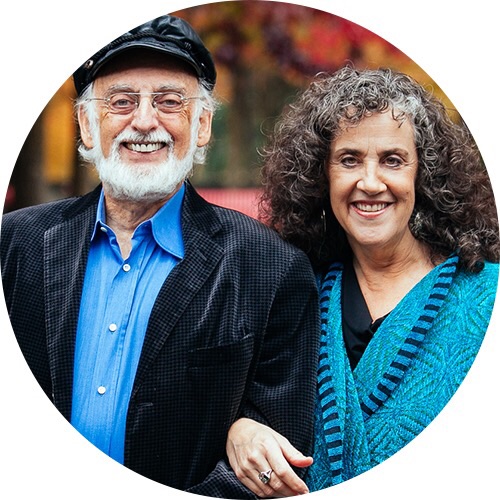 Did you know that a positive social relationship requires five positive interactions for every negative interaction? Called the “Magic Ratio” this discovery has become an integral part of marriage and family research, and it was discovered by leading researcher and therapist Dr. John Gottman.

Now the renowned Dr. John Gottman and his wife, Dr. Julie Gottman have weighed in on pornography in an open letter published on the Gottman Institute blog. In this letter, they detail the consequences of pornography use as follows:

* Violence and other abuse of pornography actors

The Gottman’s letter ends as follows:

“In summary, we are led to unconditionally conclude that for many reasons, pornography poses a serious threat to couple intimacy and relationship harmony. This moment calls for public discussion, and we want our readers around the world to understand what is at stake.”

Thank you, Drs. John and Julie Gottman for making a stand against pornography! To read the full letter (and we highly recommend doing so!) click here.

Science is finally waking up to the dangers of pornography! Be a part of the movement, and protect your family with Clean Router today!