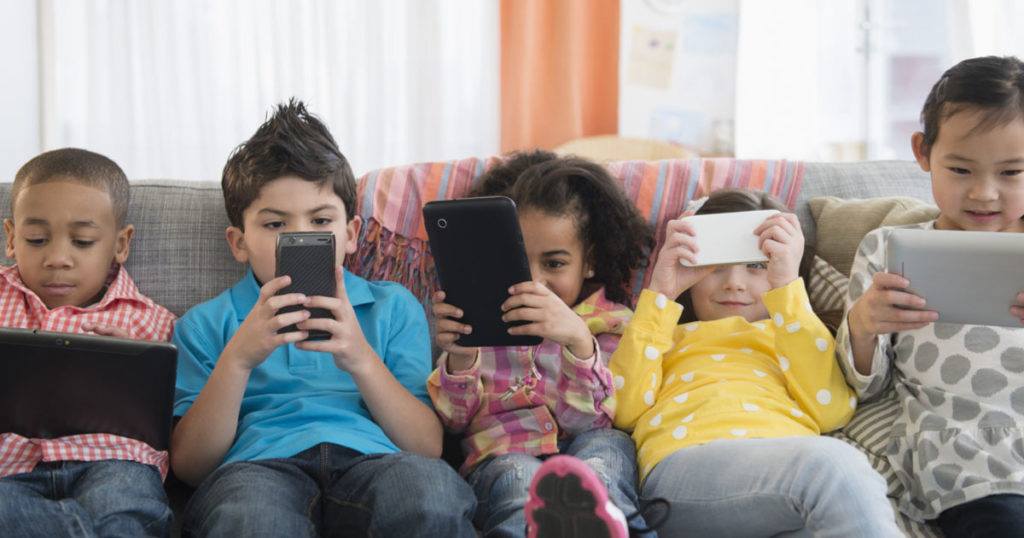 In a recent interview with online magazine Mirror, Bill Gates, founder of Microsoft, outlined his family’s screen time rules. No phones for the kids until age fourteen, no screens at the dinner table, and an evening curfew for the internet.

Gates’ three daughters are 20, 17, and 14 years old now, so presumably the rules are mostly applicable to the two younger girls, but his strict stance reflects favorably compared to today’s norm. According to a 2016 report, the average age for receiving one’s first phone is now ten years old.

Let that sink in for a minute– the AVERAGE age at which kids are receiving their first phone is TEN. That means a significant number of kids are younger than ten years old and own a phone.

With 21st century childhood becoming increasingly technologically saturated, Bill Gates’ parenting rules stand out. He’s not unique among tech moguls, though. Steve Jobs, Chris Anderson (chief executive of 3D Robotics), and Evan Williams (founder of Blogger, Twitter, and Medium) have all been reported to have strict screen time rules for their kids. So, what do they know that the average American parent doesn’t? Aside from advanced computer science, that is.

Chris Anderson told The New York Times, “We have seen the dangers of technology firsthand. I’ve seen it in myself, I don’t want to see that happen to my kids.”

As our society increasingly adds screen time to the “can’t miss” list for childhood, maybe we should listen to these tech experts and follow their parenting lead.