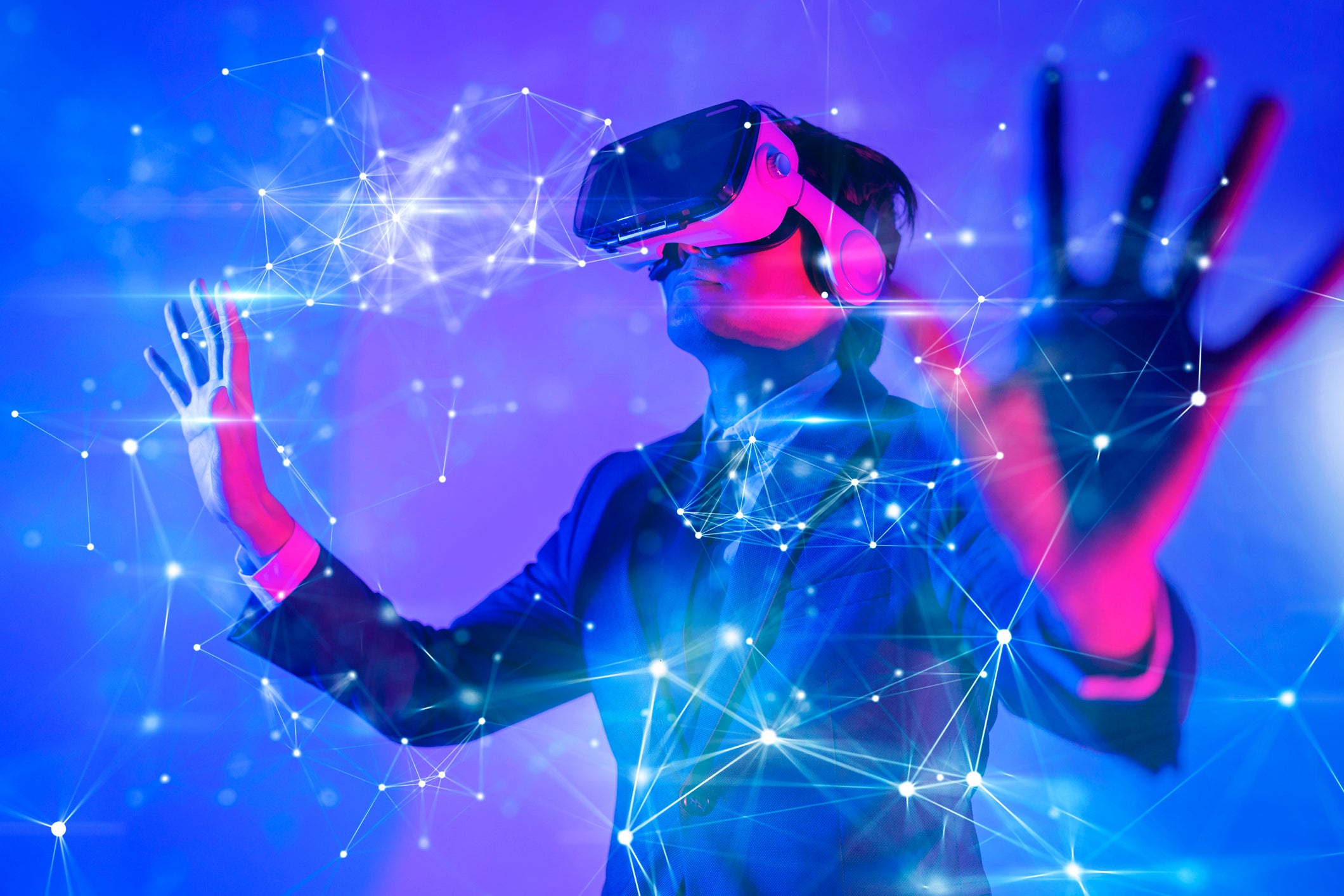 Today, we’ll look into something extremely important – something that’s potentially shaping up the future of technology – Virtual Reality (VR) and the Metaverse. More than likely, you may have one of these in your family. Or you might be looking forward to get one.

If you have a VR headset in your family, or you plan on getting one, it is extremely important that every single parent or guardian should be understanding about these VR headsets. Although the Virtual Reality looks and sounds cool to interact with, having a lot of games to play, do social interactions, and even learn a lot through the VR headset, the metaverse still hosts a dark side to it.

The more and more we learn about the metaverse, as much pros as there are about the VR, there’s also a lot of cons. One of these cons is that there’s an extremely dark side to VR. But not a lot of people are talking about this and a lot of parents are having to find it out in unfortunate ways.

What You Should Know

There’s already been several instances of child abuse, harassment, racism, and other heinous things that have been committed using the VR technology. Now, this is definitely something that people are going to have to get taken care of. However, what makes things so difficult is a major flaw in the system.

For example, the most popular VR headset known as Oculus (by Meta, formerly Facebook) does not have any sort of parental controls on it. The Oculus app was one of the most trending apps on the App Store around the Christmas time. This means that hundreds of thousands of people, if not millions, have received VR headsets for the holidays. And this is only going to become more and more prevalent.

According to reports, kids want these VR headsets to take part in the metaverse so badly. But parents don’t understand what can and can’t come from them. And one of the things is that these headsets do not have any on-device filters. So basically this is unhinged and you have no control over what goes on in the browser. This means that having a VR headset in your household puts you and your family, mostly the kids, at a great risk out in the internet space.

To counter the risk, a router with strong filtering and category controls is a must for families using the Oculus, or any other VR technology. This is extremely important to keep your family taken care of from terrible things. Things like racism, harassment, abuse, etc. aren’t something that your family needs while trying to have a good time on the internet.

This brings us to a really neat product called CleanRouter. CleanRouter is home of the ultimate parental controls. You can control what time of day your kids or family are allowed to use the internet. You also get to control which devices they’re allowed use internet on.

In this case, the VR headset connects to your Wi-Fi and the Wi-Fi will be filtered through CleanRouter. This will block inappropriate sites that may not be suitable for certain ages, or for people in general. It will also help manage your kids’ time because a lot of kids lose track of time in the VR world. So CleanRouter is a good way of constraining the time your kids spend time on it, whether that is 2 hours, 1 hour, or 30 minutes on the device.

With the advancing technology and risks, it’s better to take a step now and get your family protected not only on the VR and inside the metaverse but through every other device in your home. Learn more about CleanRouter here.