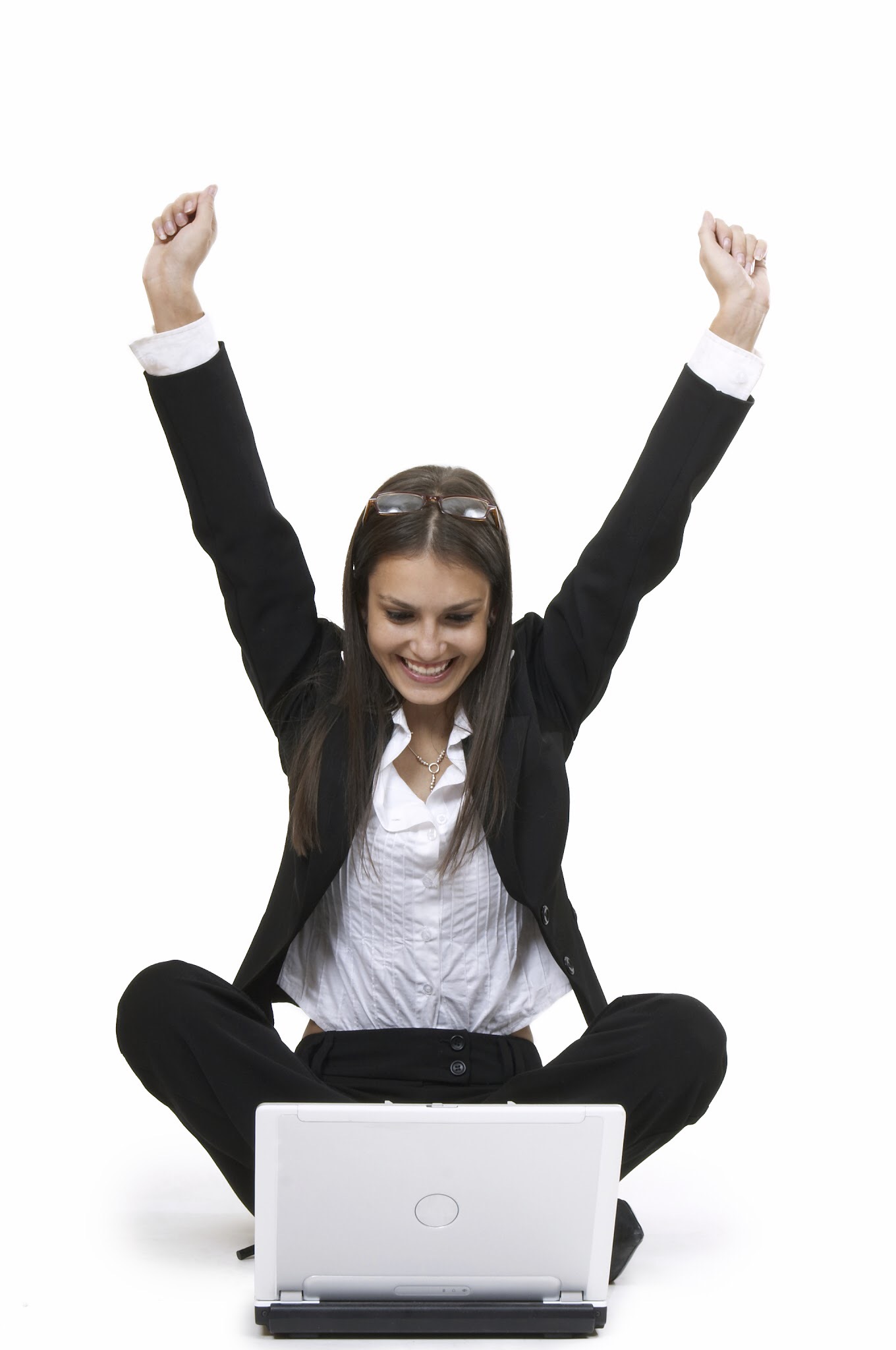 According to Greek mythology, Narcissus was the son of the river god and a nymph. Partially due to his good looks and his hunting prowess, he became proud and was cruel to those who loved him. In return for his unkindness, Nemesis, the goddess of revenge, cursed him to fall in love with his reflection. He remained by a still pool of water for the rest of his days, too besotted to leave his reflection behind.

Modern day psychologists have borrowed Narcissus’ name to decribe an intense self-centeredness and obsession: narcissism. It is fitting, then, that the modern spiritual descendants of Narcissus are drawn to social media, where they can upload their own “reflections” for admiration.

Researchers have found that grandiose and vulnerable narcissists have much in common despite their differences. They both have tendencies toward entitlement and grandiose fantasies, they are driven to “look perfect”, and they both pursue the admiration of others. Narcissists of both types are both extremely attracted to social media.

The pull is understandable. Social media provides unprecedented control over own’s personal image and communication– a highway to a perfect image. The possibility of a wide audience on a social media platform is irresistible to a narcissist as well.

This can be an important question for any social media to ask of him- or herself periodically and for parents to ask of their teens as new social media users. Why do we post and log on in the first place? Maybe the answer can make it a little easier for us to log out and put our phones away every once in a while.

You can read the original study by clicking here.

Ready to take control of your family’s internet use?