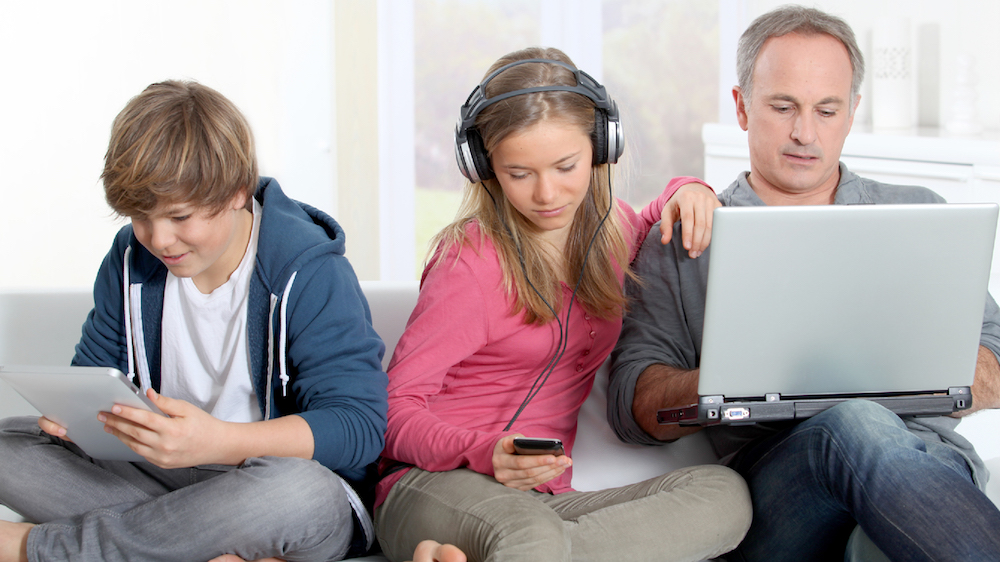 A recent study suggests taking some tech-free time may improve tweens’ ability to recognize emotional cues from others.

The study, published in the academic journal “Computers in Human Behavior,” tested two classes of sixth graders (aged 11, 12, and 13 years old) on their ability to recognize nonverbal emotional cues. This was done by asking the participants to infer the emotional states of people in photographs and scenes from silent videos. One class of sixth graders then attended a five day nature camp, where the use of televisions, computers, and mobile devices was not permitted. The less fortunate sixth grade class stayed home, attended school, and maintained their current media habits which was, according to the surveyed sixth graders, about four and a half hours per day of media use. Both classes were tested again after the lucky sixth grade class returned home from camp.

After only five days, the sixth graders who spent five days away from technology significantly improved in their ability to read facial emotion– improvement the other sixth grade class did not match. You can read the original study here.

This study should be encouraging to parents (and teachers, therapists, grandmas, grandpas, and anyone who works with kids). In less than a week, these kids exhibited significant, measurable improvement. That means you don’t have to permanently ban all electronic devices from your home to promote your kids’ social development. Just a week or so at a time, perhaps during a family vacation or a portion of a school break, will help your kids to see and understand the people around them.

There’s no need to go overboard, though, because thanks to this study, we also can see that, given a little space, our kids will grow up and figure things out. The five day camp in this study was NOT emotional IQ boot camp or intensive social skills training– it was just a nature camp. The tweens didn’t need an intervention; they only needed a reason to log off and be present. As adults, we can give the kids in our care the incentive to unplug by modelling and insisting on tech-free times and spaces. If we make screen-free time normal, these kids will grow into adults who understand how and why to maintain healthy media habits.