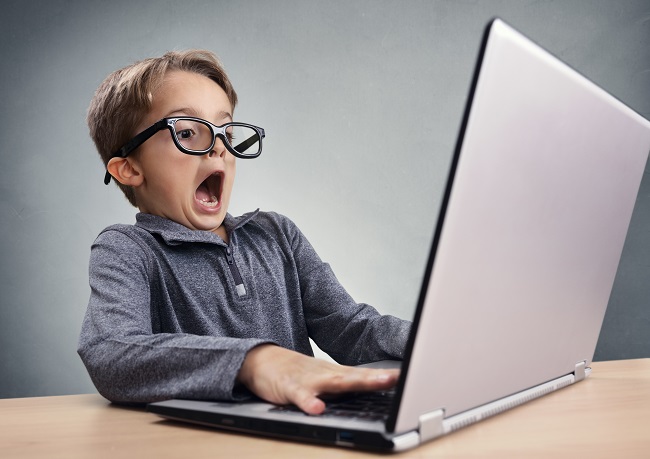 Wired reports that critics of the Digital Economy Act 2017 will “fundamentally change the internet.” They’re right. This act is the first step toward transforming the internet from the new Wild West to digital civilization.

You can read more about the Digital Economy Act 2017 here or here.

Even if you live outside the UK, you can still block online pornography from your home!