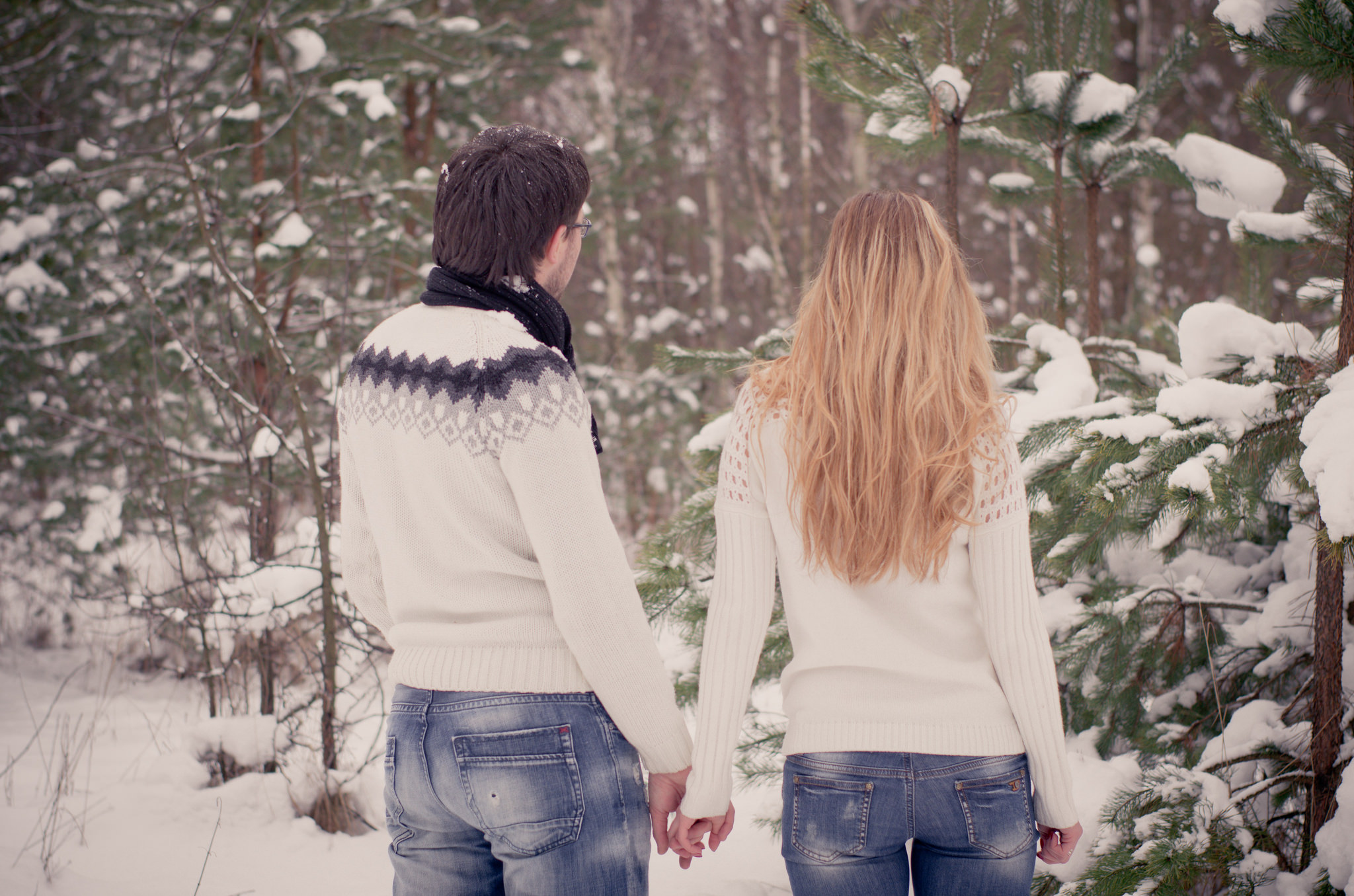 A new study further illustrates the awful effects of pornography on marriage.

Analyses of the data showed that couples who viewed pornography in any amount or frequency in 2006 were TWICE as likely to be separated in 2012 as the couples who abstained from pornography. Furthermore, the correlation remained even after controlling for marital happiness and sexual satisfaction in 2006 and other sociodemographic factors. To read more about this study, click here!

Pornography is frequently sold as a way to “spice up” marriages and relationships, but modern research debunks this myth. Drs. John and Julie Gottman, prominent marriage and family experts, published an open letter on the harms of pornography, including reduced relationship satisfaction, decreased emotional connection between partners, and a higher likelihood of extramarital affairs. Anecdotally, spouses of individuals who use pornography report lower levels of self-esteem, body image, and trust, and higher levels of depression and anxiety. In short, pornography is more likely to torch a marriage than to spice it up.

Block all online pornography from your home with the Clean Router Proven Process!