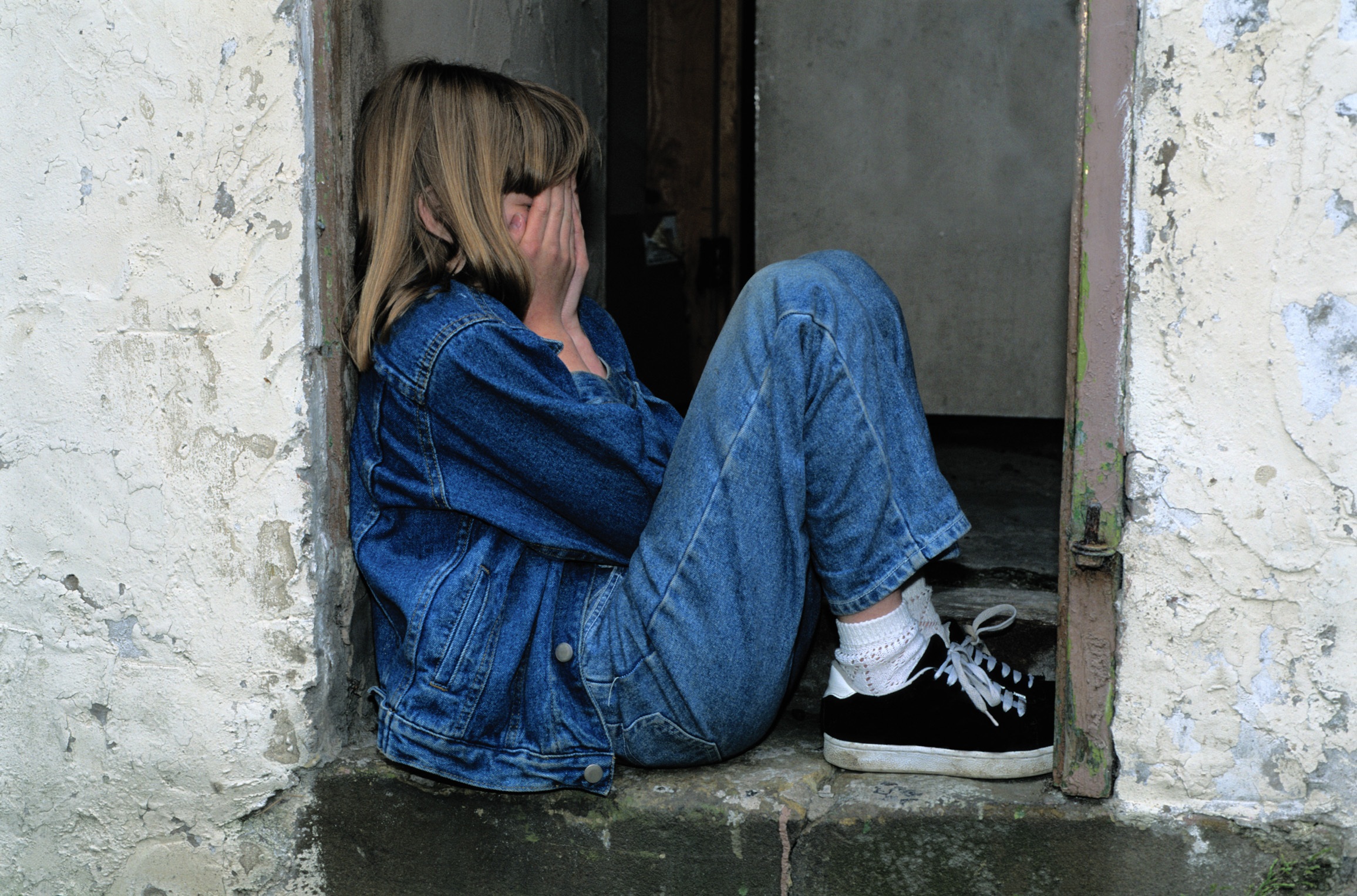 In the most sobering study on teens and screen time yet, researchers have found teenage girls who spend large amounts of time on computers and mobile devices were more likely to experience depression and attempt suicide.

The study used data from two nationally representative surveys that followed adolescents between the ages of thirteen and eighteen years old and national suicide statistics from the same age group. Researchers particularly focused on the effects of “new media”– any type of media having to do with computers. This includes some of the most popular forms of media among current teens: social media, apps, gaming, etc.

Researchers found that adolescent girls who spent three or more hours per day on a screen were 34% more likely to have a suicide-related outcome (suicidal thoughts, plans, or attempts). This number rose to 48% for girls who spent five or more hours per day online. These measures of screen time specifically excluded time spent on homework! In fact, girls who spent more time on homework reported lower depressive symptoms. Interestingly, this study did not find a correlation between excessive screen time and suicide-related outcomes in adolescent boys.

What can parents do? According to this study, moderation and balance are key. Depression and suicide-related outcomes were actually higher in teens who reported no screen time than teens who reported one hour of screen time or less per day. This may indicate the importance of in-person socialization for teens, as the study’s data linked social media use to spending time with people off-line. Print media use (books, newspapers, etc.), playing sports, physical exercise, and attending church were also found to predict lower levels of depression and improved mental health. Sadly, this study found that today’s teens are doing more of what makes them depressed (excessive screen time) and less of what makes them feel better (reading, exercising, attending church, socializing off-line). Dr. Twenge, lead researcher on this study, believes this is why suicide rates among adolescent girls have sky-rocketed in the last five years.

You can read the study in full here.

It’s more important than ever before to keep your family safe online and help your kids develop healthy screen habits. Clean Router monitors all activity on your internet network, blocks pornography and adult content, and helps you enforce a healthy schedule! Try the Clean Router Proven Process today!