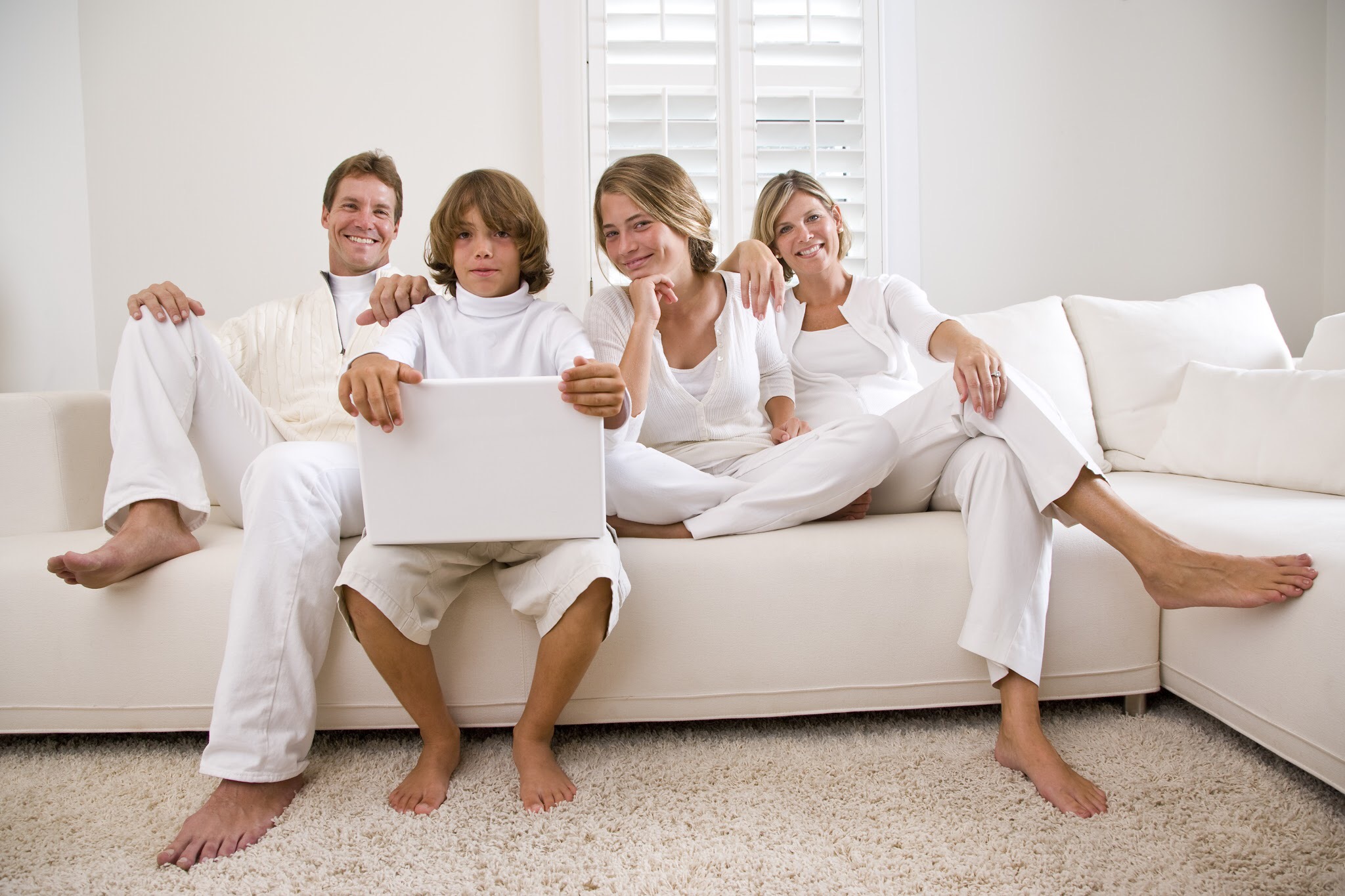 What would 2016 look like if Facebook had never been born? The first social media giant (sorry MySpace), Facebook has changed the way all of us interact with the Internet. Users all over the world share content, post statuses, send private messages, and connect with new and old friends in a totally unprecendented way and volume. Even those who prefer other social media platforms like Pinterest or Instagram have Facebook to thank. After all, if the first major social network had flopped, we certainly would not have seen social media explode as it has in the last ten years.

But, Facebook and its users still have some surprises. Here are six things you probably don’t know about Facebook.

3) 12% of Facebook users have been asked to “unfriend” someone.

They’re more likely to “like” or comment on friends’ posts or send private messages to friends. 4% of Facebook users update their status multiple times a day, though.