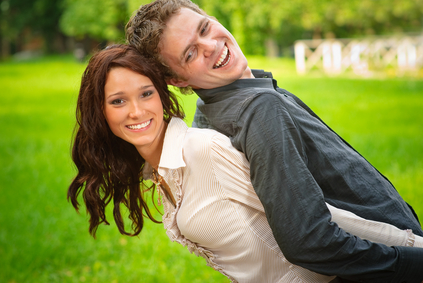 Research over the past few decades has indicated that pornography is bad for relationships. In one study from the 1980s, participants shown a clip of pornography reported less satisfaction with their partner’s looks, affection, sexual performance, and sexual curiosity (read the study here). Another study published in 2010 found that individuals rated themselves as less in love with their partner after viewing pornography.

However, a new study featured in Time magazine puts all these pieces together and solidifies the findings: couples who view pornography are more split up.

Clean Router commends researchers and academics who study pornography’s effects on individuals, families and society and seek to educate the public on this issue!